It's in New York during 2004 that I started this series of photographs on the amusement parks, Coney Island situated to the south of Brooklyn is where in 1903 Luna Park and Dreamland were first built. The "Foire du Trone" and the Tuileries gardens in Paris, the funfairs of the north of France and the Danish amusement parks Bakken and Tivoli follows. I see a condense from the expression of our desires, pulsions, phantasms, linked to our history and to our imaginary within an urban delimited space and which questions our relation to pleasure, to the nostalgia of childhood, to paradise lost.
There is a synonym for dreamland : the never-never land, which expresses quite well the atmosphere of melancholia and abandon that is projected by this environment despite it being dedicated to our sole pleasure.
Dreamlands are realms only existing in our imaginary and dreams, they transform into no-man’s lands as soon as the lights are extinguished.
- Patricia Erbelding 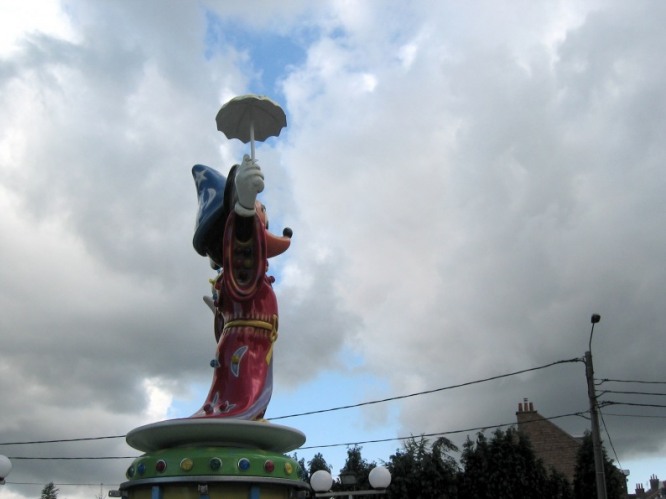 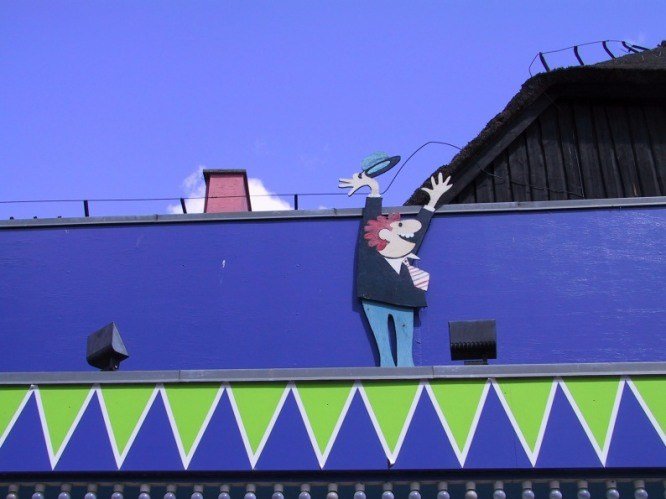 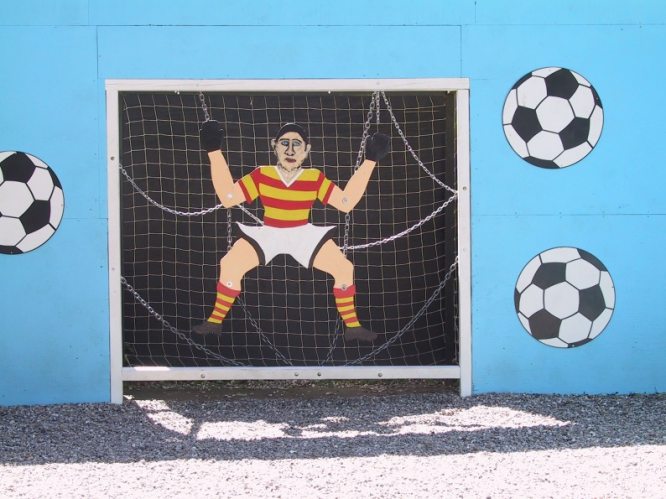 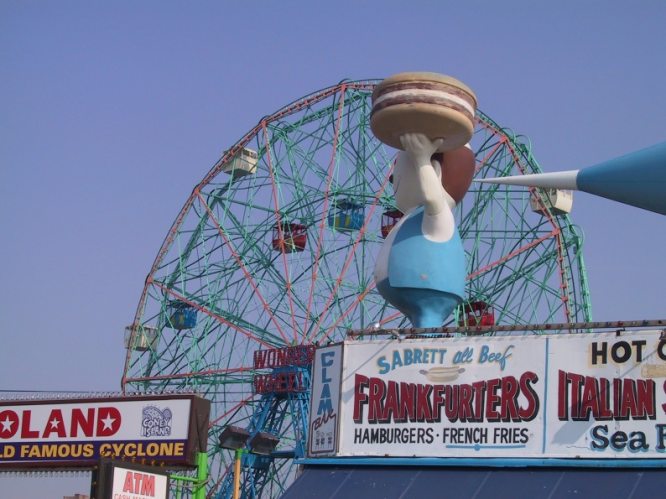 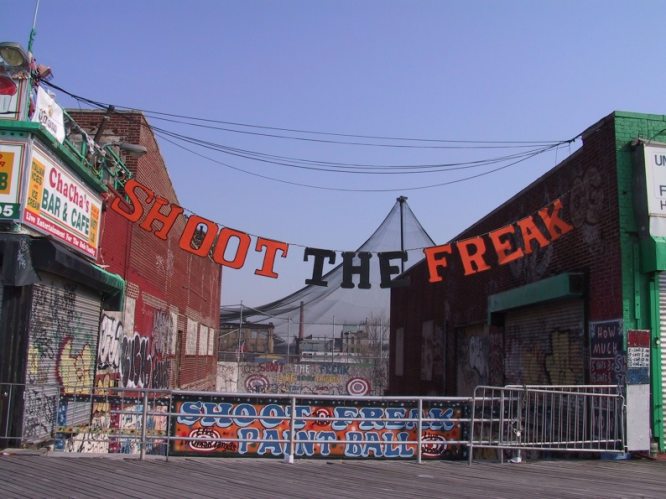 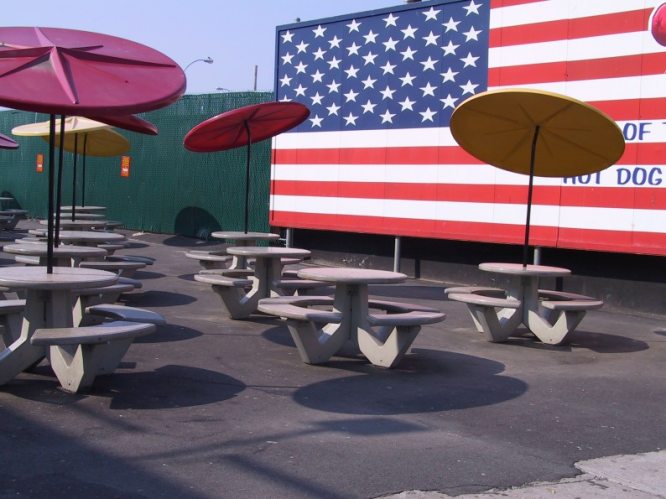 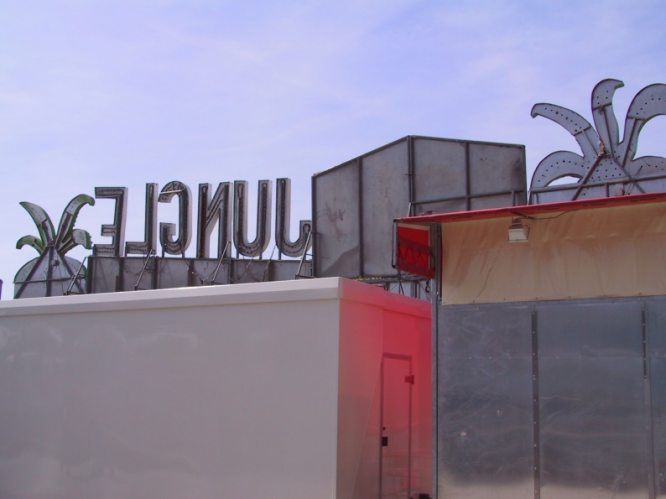 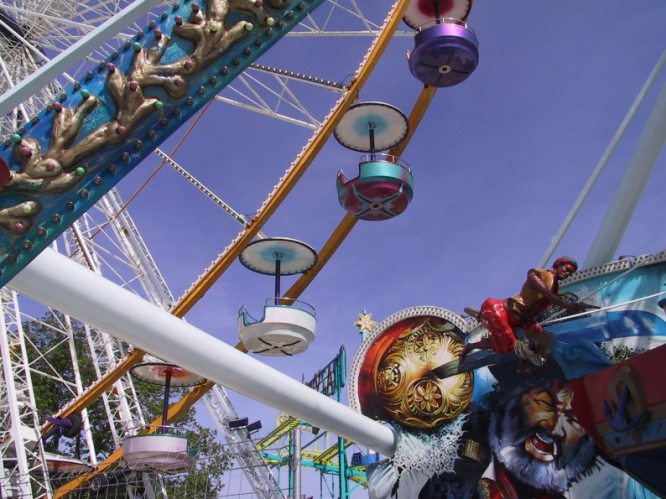 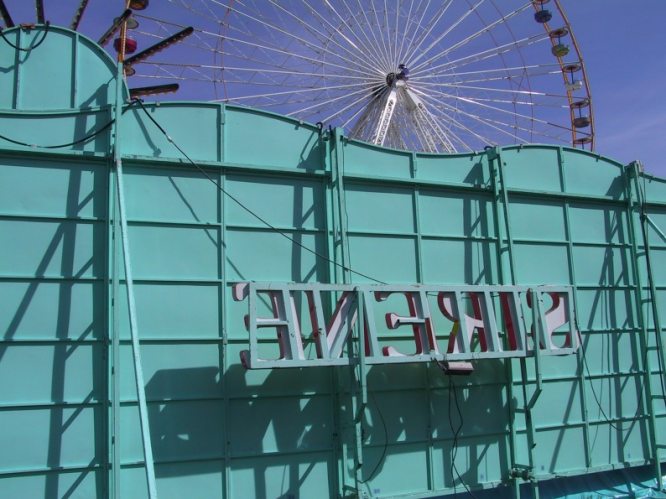 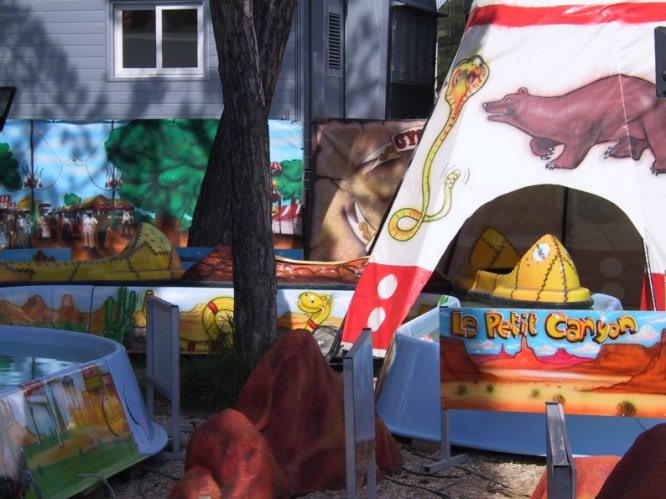 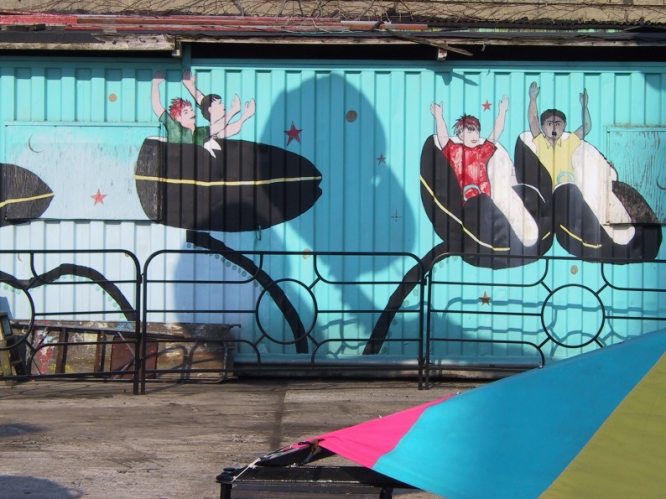 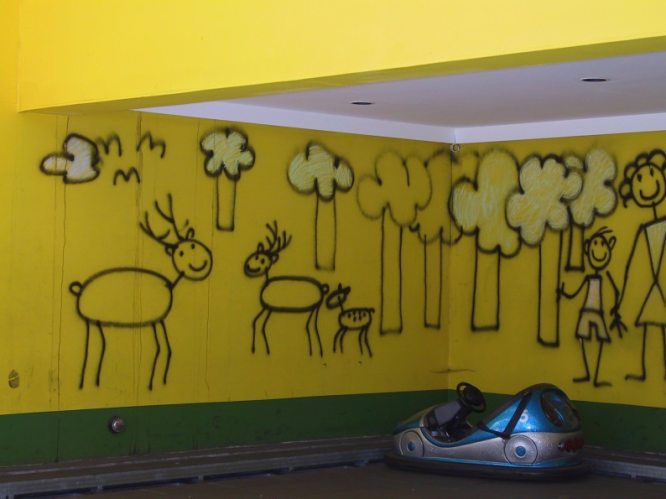