an oracle you question where all is wind(hèbèl), void(rig), dust (aphar). a shortcut of the destiny of humanity. A world of illusions and tormented passions. "vanity of vanities, all is vanity" pictures, screens relieved of their emblems and objects, where skull alone evokes the fragile reality and the transparency of human existence a virtual image which still holds some illusion in false-light. Bringing the appearance of a double and opaque world an african fetish "Ekoï" vanishes and covers the illusion of painting and the disappearance of matter ! ritual crest, of the passage to beyond, These works do not trace a pure idea of death, but rather of a mutation relating to any knowledge and any morality. To rejoin the idea itself of appearance behind which nothing is to be seen.
- Tony Soulié 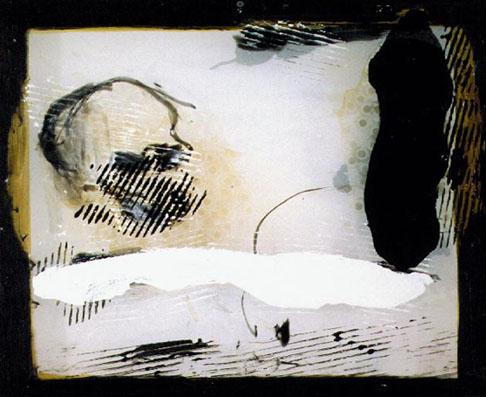 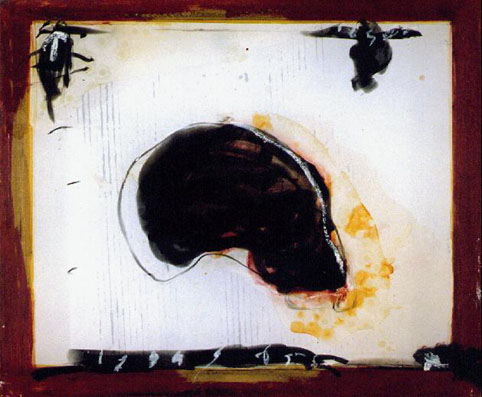 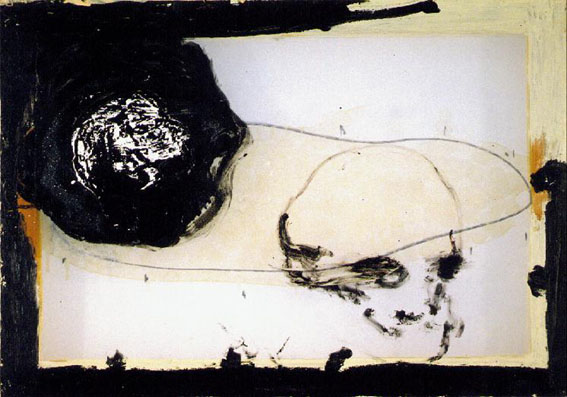 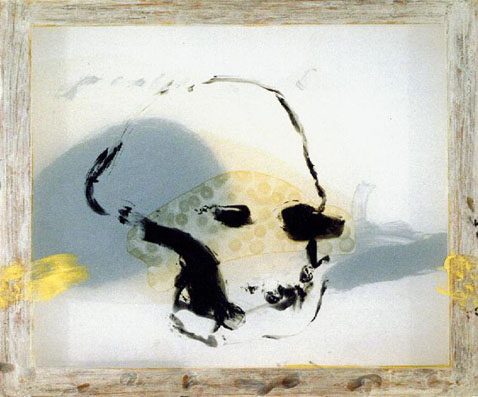 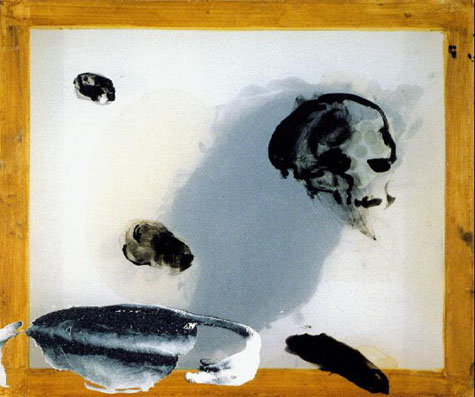 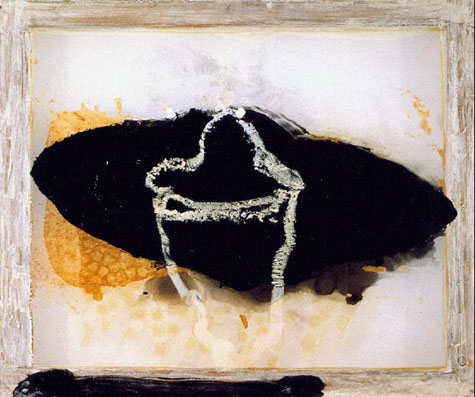 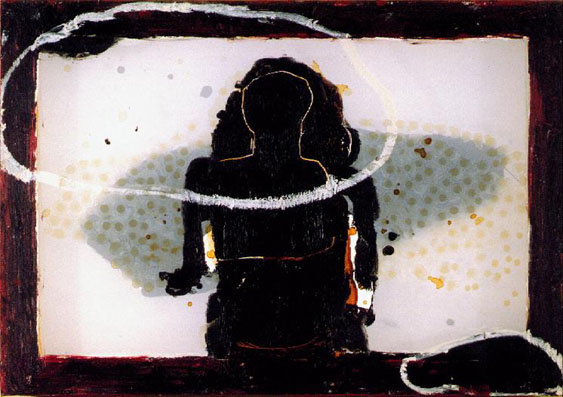 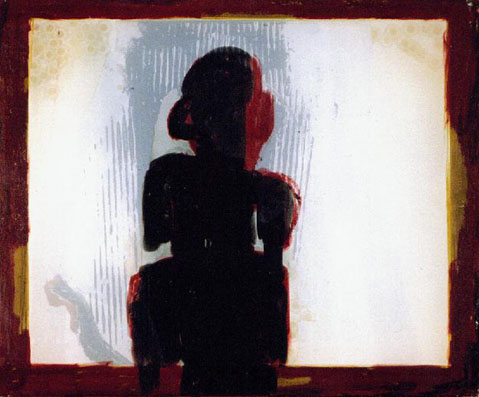 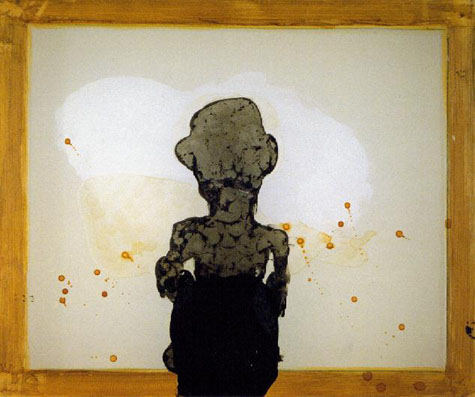 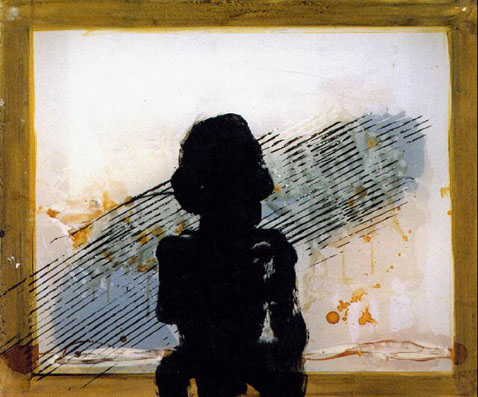 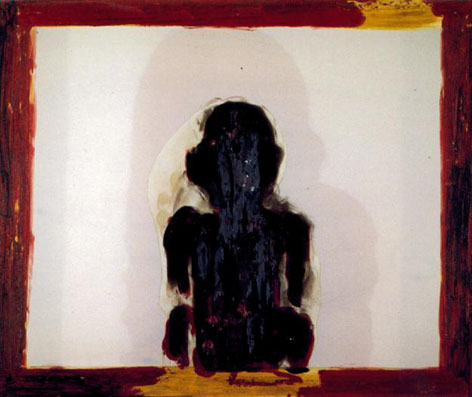 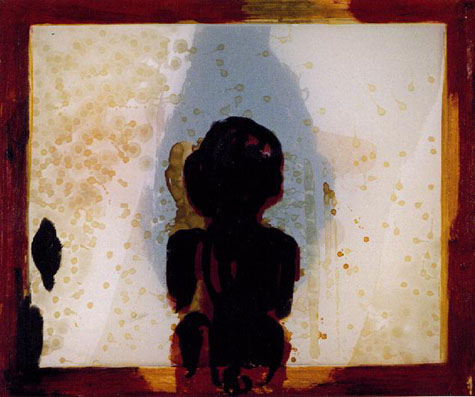