Emmanuelle Aussedat studied at the Beaux Arts Institute of Paris from 1975 to 1980 when she received her degree. She was awarded grants for research and artistic creation in 1980 and 1981 and creates in 1985 the lithographic studio “La Bête à Cornes”. Her artistic creation expands abroad starting 1984 with exhibitions in the Netherlands, in Japan, England and Australia as well as a tenures as Artist in Residence at the Valparaiso Mojacar foundation in Spain, the Helsinki Residence in Finland or the LAC on Reunion Island. Her work is present in many public collections, museums and libraries and she exhibits regularly in France and abroad. The work of Emmanuelle Aussedat inspires a fascination for the black color through its expressive power and sensuality. With her painting which is both structured and lyrical, emerge from a dark light in a syncopic rhythm, lines lifted from a barcoded world mutating into forests. 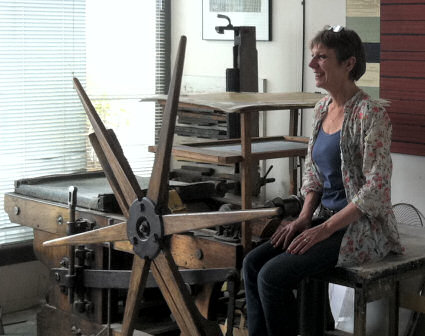 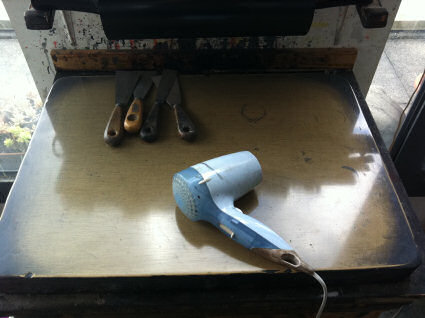